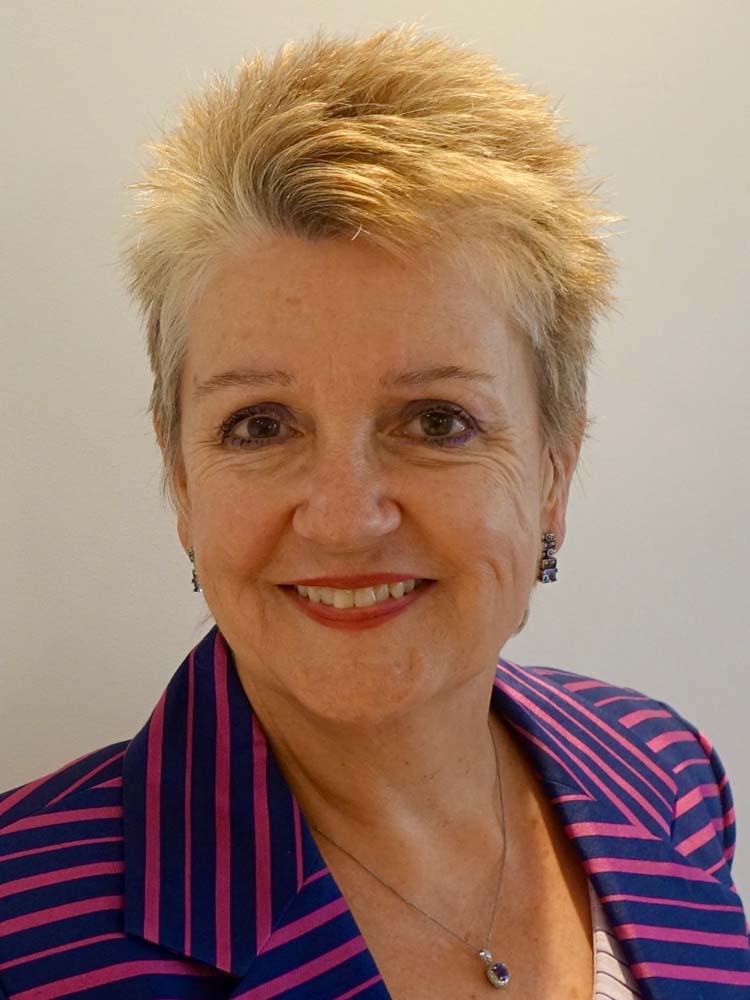 Pamela M. Golinski, a founder of Feldman, Golinski, Reedy + Ben-Zvi PLLC, retired from the practice of law and withdrew as a Member of the firm on December 31, 2021.

Throughout her law career, Ms. Golinski concentrated her practice in entertainment law.  Selected as a top entertainment lawyer by Super Lawyers and annually receiving the highest possible rating from her professional peers, she practiced in all areas of entertainment, including theater, film, television, music, multimedia, art, and book publishing.

Ms. Golinski represented the Estate of music legend Prince on theater matters, including Purple Rain, The Musical. She was represented on Broadway as production counsel of the much-loved musical Anastasia and the youth juggernaut musical Be More Chill, with a score by Tony-nominated composer/lyricist Joe Iconis.  She represented one of the lead producers of the critically acclaimed drama Slave Play, and counseled television star Andre Braugher in his theater producing ventures. Her client David Neumann was the choreographer for musical Hadestown, which won the 2019 Tony winner for Best Musical.  She was production counsel for Intermission! The Musical, with book and direction by Jerry Zucker; The Secret Garden (revival); Desperate Measures, a musical comedy revamp of Shakespeare’s Measure for Measure set in the Old West (Off Broadway); A Letter to Harvey Milk, (Off Broadway); Jurassic World: The Exhibition (Touring Production featuring animatronic dinosaurs), and The Illusionists (Broadway).  She was legal counsel on King of Comedy and Empire Records (among others), representing LA-based movie studio New Regency Productions as lead producer and as an investor in numerous other stage productions.  Other shows in development that Ms. Golinski represented include “& Juliet“, an original musical featuring the songs of international hit-maker Max Martin that premiered in London’s West End; two new musicals based upon the films Hugo and Fido, respectively; a bio-musical in development about music legend Joan Jett;   Romy & Michele The Musical; Stoker; and Peggy Sue Got Married (revival). She acted as co-counsel for The Sting in the development phase, and represented River Road Entertainment, producer of “Love and Mercy“, in the development of a musical stage adaptation.

Ms. Golinski had the honor to represent the youngest producer on Broadway, who started his commercial producing career while he was still in high school and who co-produced Gotta Dance on Broadway.  She was counsel to Drew Foster, resident director of Broadway’s Ain’t Too Proud.   Another of her clients, Judy Dolan, was the costume designer for the critically acclaimed New York City Opera revival of Candide and regularly designs shows for regional theaters around the country, while also heading the University of California San Diego’s Directing Department.  Ms. Golinski was legal counsel for T.J. English, author of The Savage City, a non-fiction book contracted as the basis for an upcoming television limited series, and she represented “The Howard Smith Tapes Project” an audio-recording collection of interviews of rock stars and cultural icons conducted by Village Voice columnist and radio personality Howard Smith between 1969-1972.

In recent seasons past, she was represented on Broadway by the musical A Christmas Story, the Musical (which garnered multiple Tony Award nominations) as well as the Off Broadway show Dinner with the Boys, the folk music show Lonesome Traveler, the drama Wiesenthal, and the Broadway and West End musical Sister Act, as well as an original new rock opera entitled Psyche, which premiered on the West Coast.

Other theatrical productions for which Ms. Golinski has done legal work include Spider-man: Turn Off The Dark (Broadway), Ghost The Musical (Broadway), Dangerous Beauty, and 101 Dalmations.   She has represented production company Stage Entertainment on various stage projects, as well as its Dutch subsidiary Holiday on Ice for U.S.-related matters.  She routinely advised investors concerning financing for theatrical productions, including Pretty Woman, Working Girl and The Secret Life of Bees.

Ms. Golinski served for two and an half years as Co-Chair of the League of Professional Theatre Women’s International Committee.   Other professional associations with which she has been affiliated include New York Women in Film and Television and the Bar Association of the City of New York, where she served on the Entertainment Law Committee and was a founding member of the Talent Outreach Project and the City Bar Chorus.  Prior to becoming an attorney, Ms. Golinski was a newspaper journalist, for which she won several writing awards.