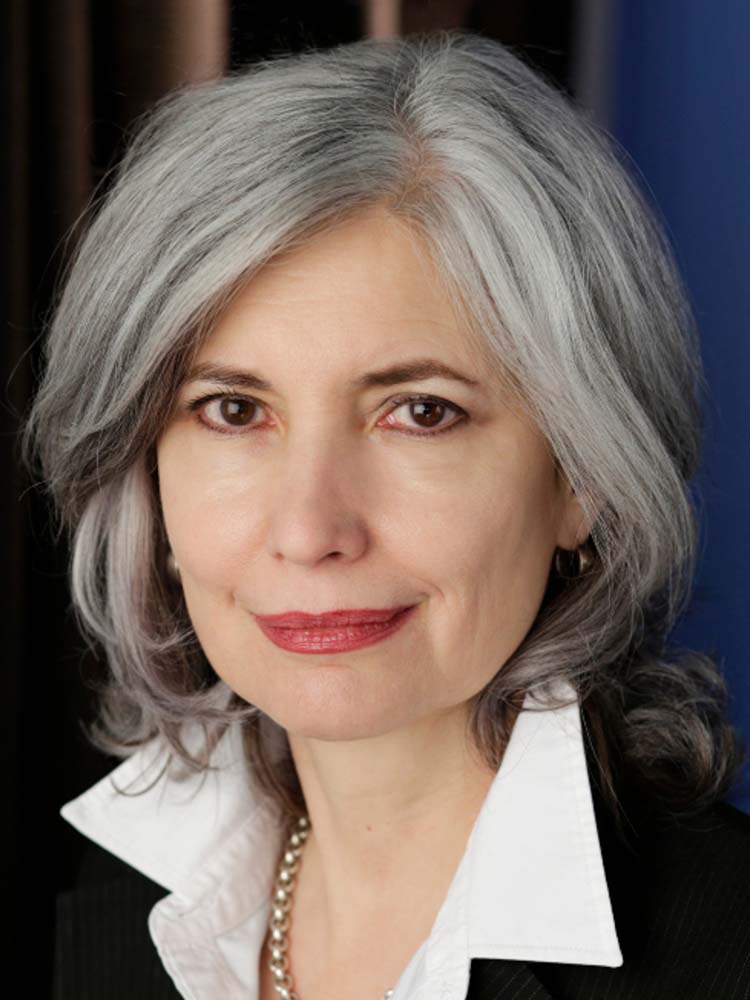 M. Kilburg Reedy is an attorney with more than two decades of experience practicing in the areas of entertainment law and intellectual property, with a concentration in theater contracts, financing and securities, but also including work in publishing, film, television, copyright, trademark, digital media and music. Ms. Reedy has been selected as a New York Metro Super Lawyer in entertainment law annually since 2017.

Ms. Reedy has lectured on Theater Law and Business at the Commercial Theater Institute, Theatre Resources Unlimited, the Broadway League, Ken Davenport’s The Producer’s Perspective Super Conference, and for the Media and Entertainment Team at JPMorgan Chase, and Marymount Manhattan College, all in New York City, and at the University of the Arts in Philadelphia.

Since 2006 she has been a faculty member of the Wilkes University Master of Arts in Creative Writing, in Wilkes-Barre, Pennsylvania, where she lectures twice yearly on Legal Issues for Creative Writers.