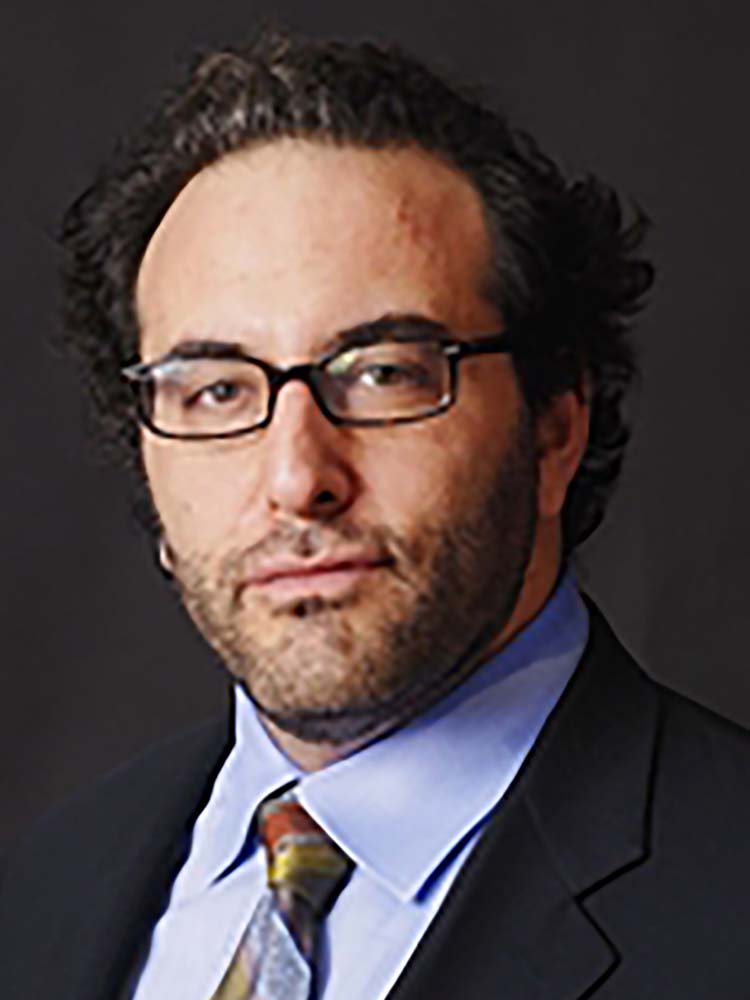 Ben was the production and financing counsel on three PBS POV documentaries that premiered at the Sundance and Tribeca Festivals in 2018.

A member of the Broadway League, Ben has been a lead producer on Broadway and has earned nominations for three Tony Awards (winning once, for Pippin).  Ben has been above the title on both plays and musicals, and on both new works and revivals, since he started producing in 2013.  He also has produced Off and Off-Off Broadway, and has served on the boards of the Hourglass Group and Ars Nova.  He currently serves on the Board of Advisors of Symphony Space and is a Director at the Chase Brock Experience.

Ben garnered much of his Broadway experience as a representative of authors (he was thanked at the Tony Awards when his clients won the score and libretto awards for Urinetown) and as the production counsel for shows including the “Best Musical” winner Memphis.

Ben is currently producing the film adaptation of Urinetown and has associate produced three motion pictures.

Ben is a graduate of Choate Rosemary Hall, Yale College and NYU Law.  He is a US Memorial Holocaust Museum volunteer and resides in New York City, South Beach and Gloucester, MA.